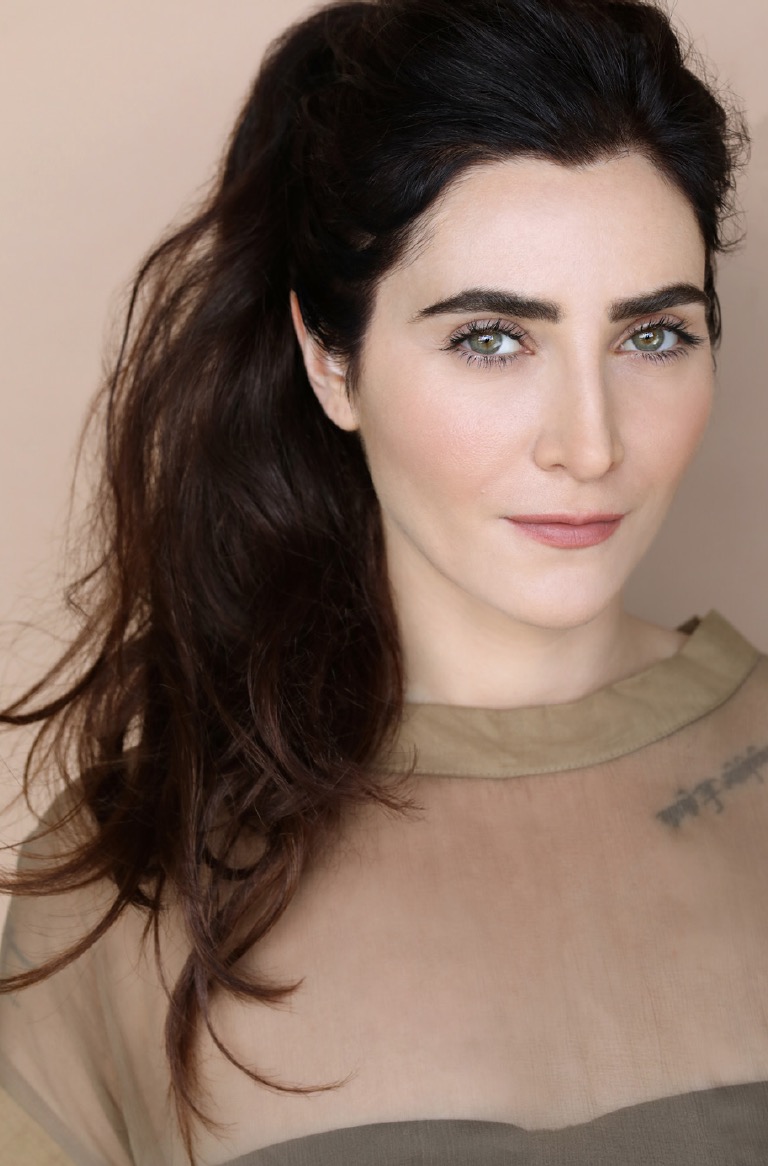 Sona Tatoyan grew up between two vastly different worlds: the flat, quiet, rural stillness of Indiana and the dusty, cacophonous, sepia-toned city of Aleppo. Sona spent her school years studying in the United States, and her summers in Syria, listening to her great-aunt tell stories of their Armenian ancestors. Through these stories, Sona learned dark truths about the tragedies in Armenian history that her American textbooks had failed to tell her.

As an undergraduate, Sona studied under poet and activist, Maya Angelou who became an influential teacher and friend to Sona. A series of events led Sona to a deeper awakening to the denial of injustice during and after the Armenian Genocide. When speaking to Dr. Angelou about this, a pivotal moment of Sona’s life took place. Dr. Angelou turned to Sona affectionately and said, “Ms. Tatoyan, when something is the truth, we must speak it. No matter what, we must speak it.” This exchange and what followed were the genesis of what inspired her to illuminate the dark chapter of her cultural history, and to amplify the narrative that was being silenced. Sona began to give birth to the vision of Three Apples Fell from Heaven. This was the very project that was the genesis of Disruptive Narrative. Sona realized that storytelling, and the reclamation of truth, are the greatest, gentlest, most humane of weapons in the face of injustice and oppression.

Sona is an actress, writer and producer. Her feature film debut The Journey , the first American film shot in Armenia, won the audience award at the Milan International Film Festival. Her work is greatly supported by The Sundance Institute. Sona has served as the Rudolf Arnheim Guest Professor at Humboldt University in Berlin. 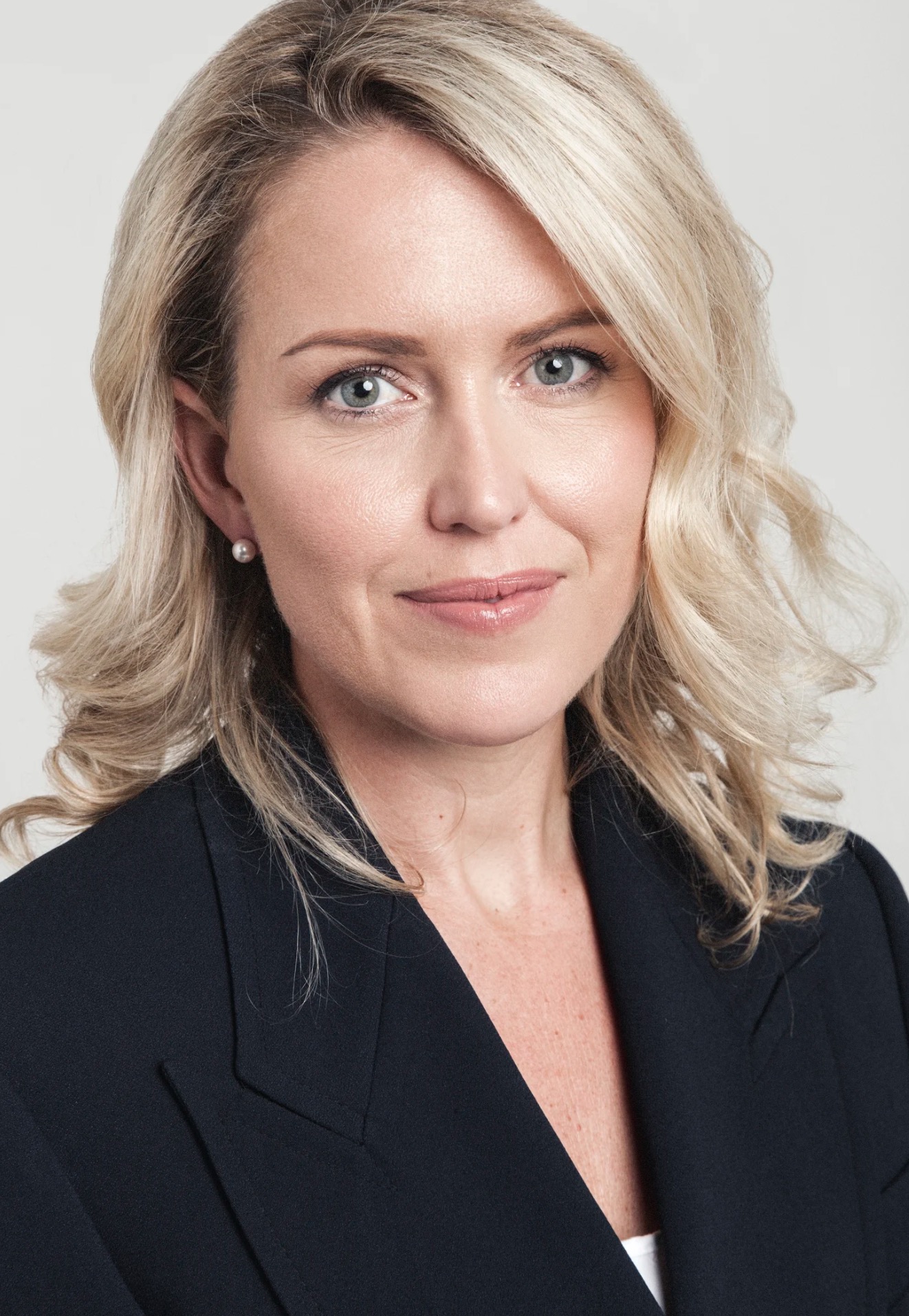 Jennifer Robinson has confronted the limits of the law in achieving social justice in her own legal practice and in her work with lawyers litigating on behalf of the poor and marginalized around the world. Her defining life experience came from her early work as a young Australian in the remote Asia-Pacific region of West Papua where she defended a Nobel Peace Prize nominated political prisoner, human rights abuse victims and a persecuted, but little-known independence movement. There, Jen learned how control of information and narrative isolates vulnerable communities and facilitates injustice.

Through witnessing the courage and integrity of so many affected communities, first in West Papua and around the world since, Jen has also come to understand that it is these stories and connections that tether her – and many others – to work aimed at ending injustice. She believes that storytelling provides an entry to empathy, which can inspire action to create a more just world. Jen went on to establish a global human rights program with the Bertha Foundation, a philanthropic organisation which brings together lawyers, activists and storytellers to create direct, interactive, and participatory action for social change. This allowed Jen to embrace her passion for storytelling and to work with social justice documentary filmmakers to demonstrate the power of film to create change beyond the courtroom.

Jen is a barrister at Doughty Street Chambers in London, Europe’s largest human rights practice, and has worked on key human rights cases and campaigns. She has helped filmmakers attract funding and develop impact campaigns and brings this expertise to DN.