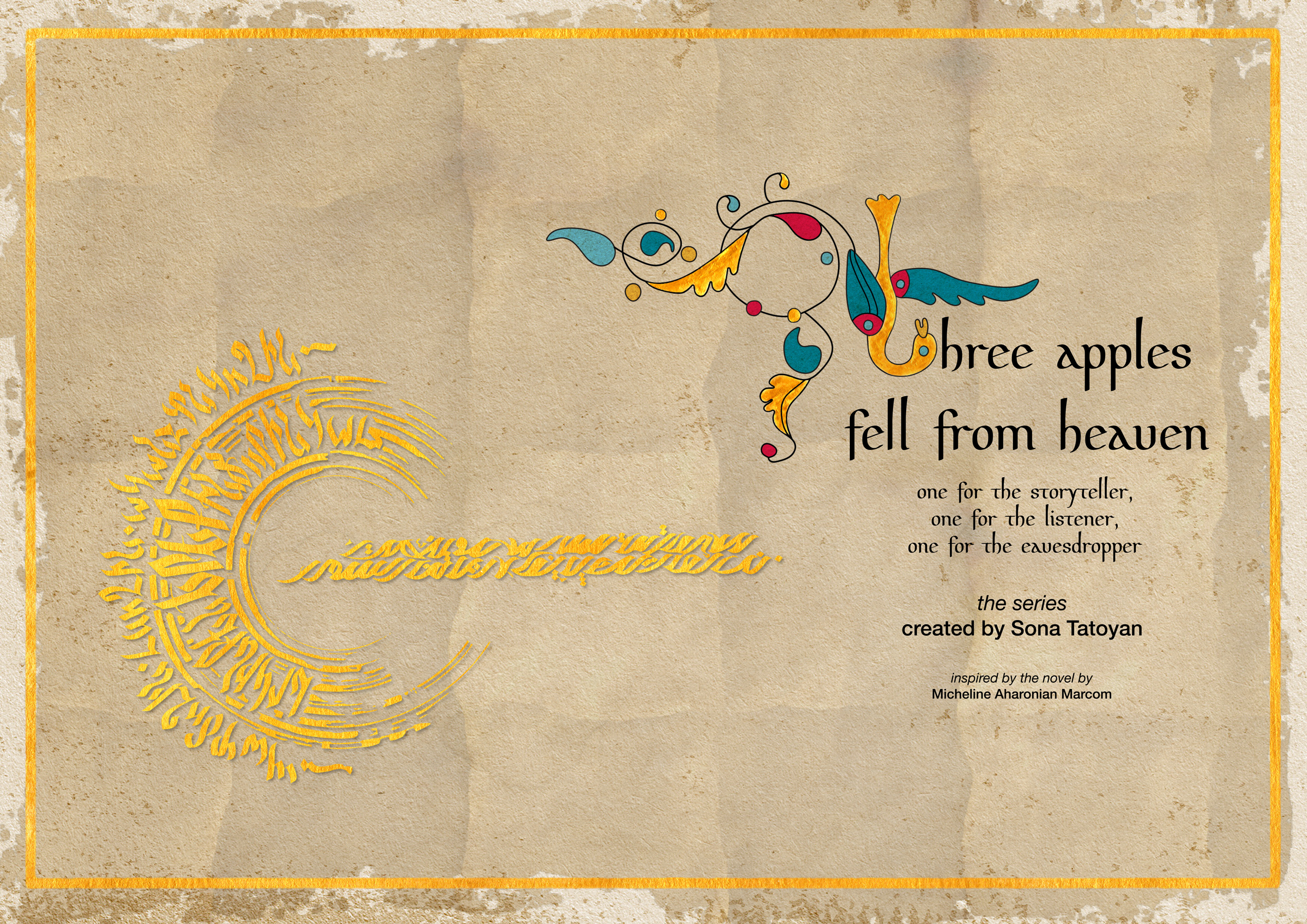 Who holds the story
holds the power.

On the eve of war in Syria, Azad, a Syrian-Armenian-American, leaves her fast-paced NYC life and struggling marriage to return to her ancestral home of Aleppo where she uncovers a magical centruy-old diary that propels her into the rabbit hole of her own family’s secrets and their struggle to survive war, violence, and genocide. As Aleppo descends into war, Azad’s story unfolds alongside her ancestor Anaguil’s hurtling her headlong into upheaval, sexual taboo and the earth-shaking power of uncovering the truth…